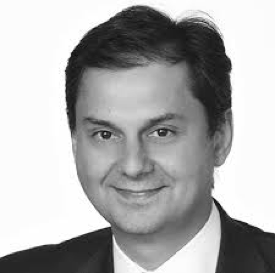 Mr. Theocharis is member of the Parliamentary Finance Commission. He was first elected as MP in January 2015. Currently, he is Independent Member for Athens B Constituency. He previously served as Secretary General for Information Systems (2011-2012) and as Secretary General for Public Revenues (2013-2014), when he reorganized the agency and succeeded in meeting budget revenues and producing a fiscal surplus. He launched www.publicrevenue.gr as a platform to set clear objectives, increase transparency and civic control over Public Administration.

Mr. Theoharis holds a MEng (Hon) in Software Engineering-First Class from Imperial College, London and prior to his state tenures he has worked for over a decade as senior business consultant in the private sector in Greece and abroad.