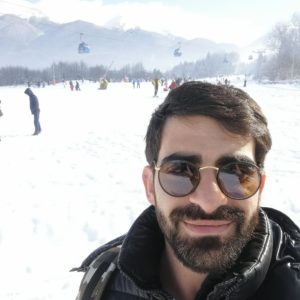 From early 2016 he is a blockchain engineer, specializing in Ethereum smart contracts development as his passion for decentralization and independence mindset allows him to promote and be active in the blockchain space. Tommys has been awarded the blockchain innovation award during the smart cities hackathon and one of the top European blockchain programmers during the central bank of Lithuania contest.